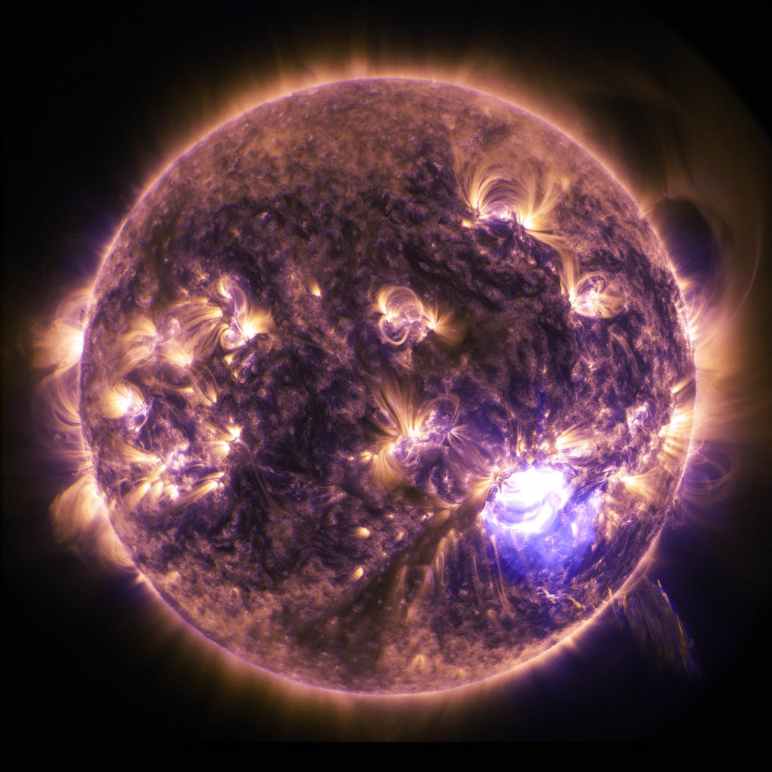 Ah, the plot thickens. Enjoy the latest installment and a shower scene…

(if you need a recap, Episodes 1-3 can be found here: https://thebeautifulstuff.blog/2021/03/18/dime-store-novel-episode-three/ 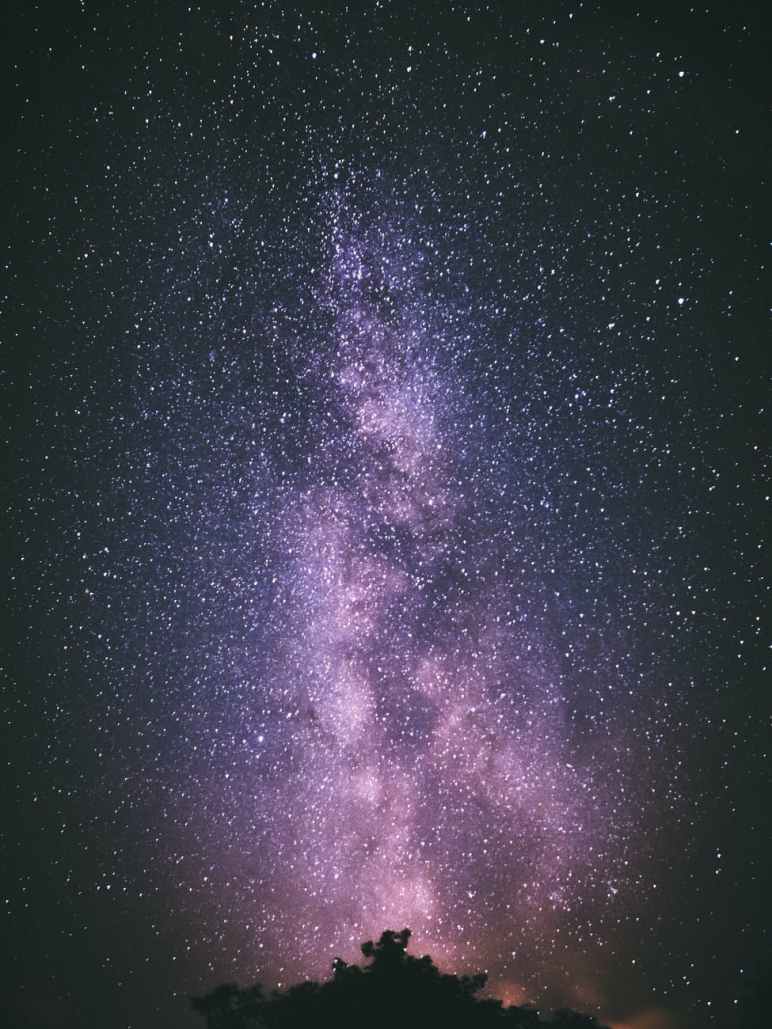 (If you need to catch up, here’s the link to Episode One: https://thebeautifulstuff.blog/2021/01/21/dime-store-novel-episode-one/) 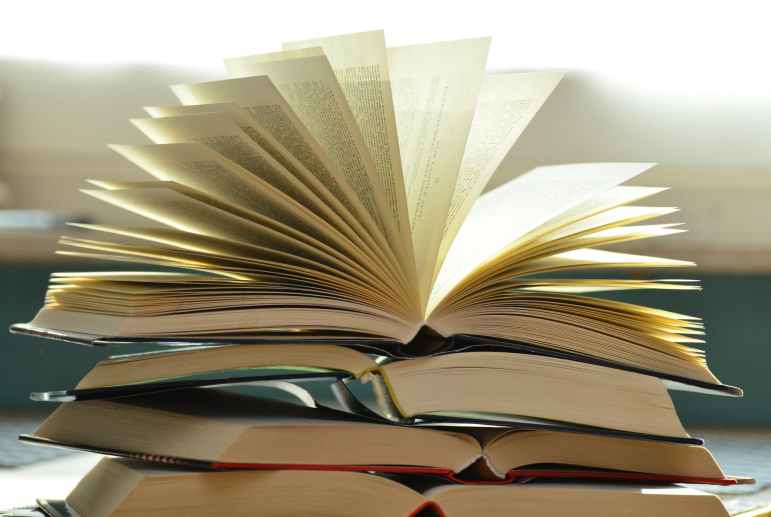 Today’s blog will be short as I’m embarking on a new writing challenge brought to me by the fantabulous people over at Zombie Pirate Publishing. Not only is it a genre that I have yet to dabble in, but the subject has to involve a planet I know relatively little about.

What madness would possess me? Well…I don’t like boxes. I don’t like to be put into one, and I don’t like to contain anyone else in one. I think we were gifted free-will for a purpose. I also believe that it’s a lot more fun to participate in life than it is to sit on the sidelines, stuck inside some box somebody once, a long time ago, put you in.

So while I’m busy researching space travel and alternate dimensions and typical characteristics of rebellions, I encourage you, sometime this summer, to find a writing challenge that pushes you outside of your comfort zone and into that strange and beautiful place of self-awareness.

You see, until we’re faced with a challenge, we never really know what we are capable of. If we are always comfortably in our box, we assume those lines around us won’t bend; that the walls can’t be broken. Challenge brings change, and with it a casting off of limits. When we break through walls/limits we come to understand how amazingly capable we really are, and then realize how much our excuses have held us back.

I believe in every single one of you. I believe you can write 15,000 words in seven days, edit it, and submit it for consideration in a publication. I believe you will finish a 50,000 word novel in a month. I believe these things because I’ve seen it happen. Because I’ve done it. And I’ll keep doing it, especially in times when my tank is empty and I start to question my worth. Because I know I am capable…deep down. I just need reminding. We all do.

Writing challenges not only force us to sit our asses in the chair and knock our procrastination methods to the curb, they also show us how much we can actually write when we focus. Sitting for thirty minutes on a good stint will sometimes give me 1,500 words. (This doesn’t account for the editing which probably will drop a third of that). The point is, when you know you don’t have the time to second guess or organize your sock drawer, you give yourself the freedom to just write the damn book.

And, sad as it may seem, sometimes that’s all we need; permission.

Go and write. Look into the Zombie Pirate Publishing site, check out local groups in your area. I did an amazing one a year or two ago for the Rocky Mountain Writers that lasted one weekend and garnered 12,000 words. One of the most fun novellas I’ve ever written and my first foray to action/spy-fi (yes…spy-fi. It’s a genre I just now made up. Copyright.)

That’s it…that’s all I’ve got. No fun pictures or anything. I’m on a mission now, I ain’t got time for that. I gotta make up some swinging character names and decide how genetic mutations might let someone breath H2 and He.

I’ll be back next week with a full report of how often I found myself crying in the closet and banging my head against the wall for comfort.

Until next time, kids, happy writing.