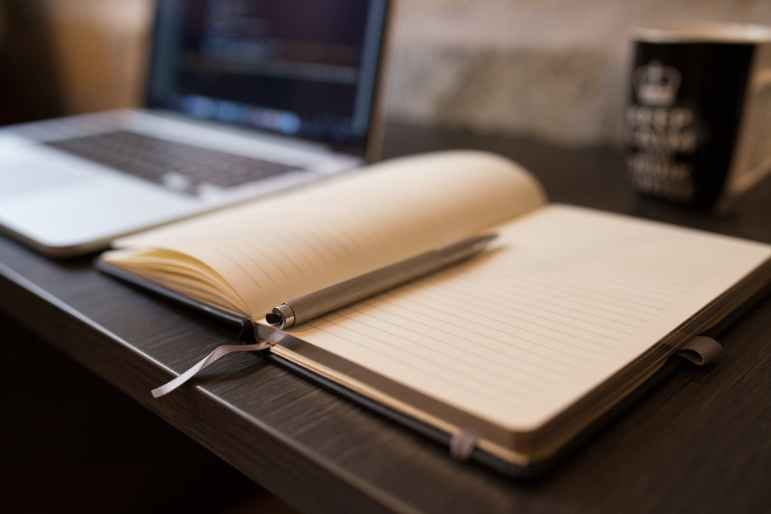 Good morning, writers! And a happy morning to you (or afternoon, or evening, whenever you tumbled out of bed–or back into it and are catching up on your bloggers). This week, in exploration of the novel, we’ll be talking characters.

I’m telling you now, because contrary to some reports out there, I’m not a complete idiot. A while back I did a decently in-depth study of character and I’m using a lot of that for this post. After all–the quicker I get the blogging part done, the quicker I can get back to my own novel and the characters I’m currently developing.

Since character development is one of my favorite aspects of writing and I thought I’d pay homage to it’s process in a two part post.

So first, let’s address where characters come from.

I’ve had characters come to me in dreams (day or night), sometimes they’re inspired by true stories from news that I trip across. Sometimes they spring from hazy memories of a childhood friend, or the curious behavior of the neighbor across the street who steals decorative rock from the common area and smuggles it away in her purse. Any one adept at studying human nature and observing their fellow human beings can get inspiration simply from watching what our nutty human brethren do (and don’t do) in the course of their day.

Often, though never in their entirety, I write from people I know. By this I mean people I know both casually and intimately are good places to start for characters.

Although real people can help jumpstart the process, they rarely become the character in the final draft, and here’s why.

For one, it would be creepy (and, depending on the story and topic, possibly slanderous) to write about an actual person from your life, unless it is a memoir of said person and they are asking you for your help. Ethically, a writer looking to publish or share their work with the world must adhere to certain rules of respect and common decency concerning using the likeness of other people. That being said, you can (and should) borrow personality traits, history, and physical attributes that enhance your character’s believability, without putting someone’s life down, verbatim, on your page.

Secondly, even when based on someone you may know, something magical will inevitably happen when you put a ‘real’ person on a page and shove them into a conflict (the driving force of your story). Under the demands of a proper story arc, the character you began with will be forced to shift and evolve into someone else. You don’t know how your character will behave in an apocalyptic dystopia and the situations and decisions that they are faced and make will be a magical combination of what the author dreams up spontaneously, the character’s history and what the author needs them to do to move the story forward.

For example, Joe Smith may start off looking like your high school biology teacher but if you write him exactly as he was, including is normal day to day, your audience will be too bored to stick with his story.

Now, if you put the body of an alien in the school science lab’s freezer next to the dissected frogs, Joe Smith, your old biology teacher will automatically become way more interesting. And as he does, he will move away from the real person you started with and morph into a different character. A man of his own, alien-hiding, design.

A writer can tweak, correct, enhance and play with personality types, turning one, real-world person into a completely different but still realistic character. But it’s important to keep the relatable aspects of the initial ‘muse’, including the physical attributes that you can describe in realistic detail, or the personality types that can be explored in depth from a place of personal interaction.

What can be left behind are names, exact and undeniable physical description (don’t be a creeper) and any ‘boring’ or typical parts that may be cliché or expected. The character will change to be their own person with the natural progression of their role and development within your story.

The other method of character development is to begin with a story and let your mind follow the natural path of who lives it. This is one part plot-driven creation and one part spontaneous combustion.

An atomic bomb goes off, a virulent disease hits the population, a train switches tracks, a car runs through an intersection, an alien shows up in a freezer.

Start with an event and ask yourself; who would it affect most? Who stands to lose or gain the most? Who is equipped to deal with the situation? More interestingly, who is least able to cope with it and how do they survive?

Characters will find their way into your mind. They may look and act like someone you know or they may have a mind of their own. As a writer you will find that as your plotline advances the character will become less and less your creation and more a product of their history combined with their destiny.

We all have these personalities in our heads that sit dormant on the shelves until something shakes them loose. Most writers, (yes, I’m saying it) are a little bit schizophrenic. We are geniuses of introspection and observation. Humans are interesting and a good writer will watch and learn from their interactions how to build characters that could be a best friend or a worst enemy in their reader’s own world. They talk to us as we write their paths, they argue when we move too far away from their true reactions. They trip us up by throwing random but necessary bits of history our way that we hadn’t considered for the bigger picture. It’s maddening and magical all at once.

Next time we’ll talk about developing intricate characters and some tips I’ve picked up along my journey to make them somebody your reader’s will root for, love, and hate. Until then, take a few minutes today to think about some characteristics that you love and loathe in human beings and think about why they draw your attention.

Make a list of character traits that are interesting in both beneficial and detrimental ways.

Also, feel free to write or comment about your favorite characters, and if you’ve ever found yourself ‘accidently’ writing about someone from real life. Next time we’ll have an exercise on character development and I look forward to your responses!

One thought on “The Beautiful Writers Workshop: Novelty #3: Character”