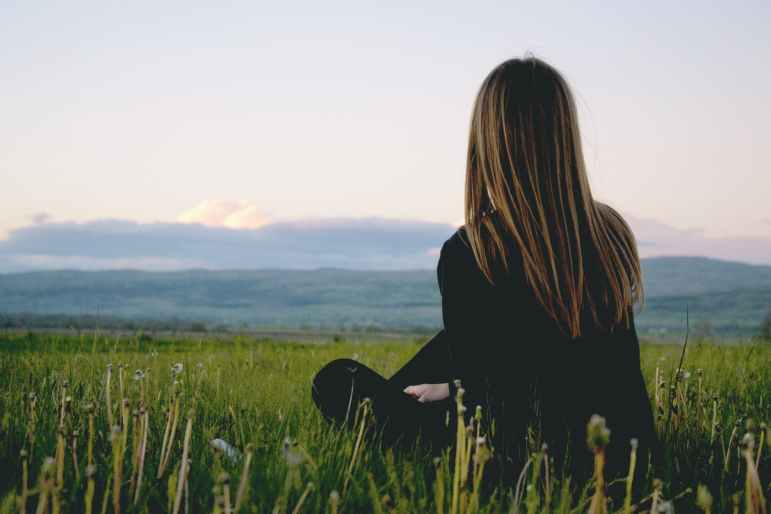 Now, most of my novels are character driven. That is to say, I begin with a person. A beautifully flawed and imperfect hero who has a problem. Hopefully a big problem. (If they don’t have a reason to cry, by God, I’ll give them one!) And normally, not to pat myself on the back, I can write a pretty interesting character. Someone readers want to follow through the ups and downs of plot arcs.

When I found myself mired in yet another round of editing my latest novel, wondering why nothing was working and everything seemed so boring and flat in nearly all of my scenes, I realized the story was trying to support dead weight. That is…my character was not providing any sort of flame to heat the story. They were just being pulled along by their circumstances. She was the equivalent of a wet blanket draped across a closeline, pulling both ends of it down in the middle.

I started this novel many years ago around a situation. And the situation was driving the plot. Instead of my character driving the story, she was just a passenger. Not only does that make everything in writing your novel a struggle, it also makes it less interesting for your readers. No one wants to know about the girl sitting complacently in the back seat. They want to know who in the hell is driving the car and how close it is to the cliff.

All the rounds of editing were wasted in trying to make the scenes and plot more vibrant but it never seemed to be enough. Because it couldn’t carry itself and her lazy ass too. A flat character, lacking depth, quirks, a solid core of values or lack thereof, is like an empty billboard in the middle of a field. Taking up the view without contributing to it.

So I’m back to the drawing board and today, I’m going to start it right. I’m starting with a detailed account of just who this girl is and what drives her. If it’s not interesting enough then I’m going to try out some weird shit until that awe inspiring ‘ah-ha’ hits me between the eyes. And then I’ll re examine every page of her story to see if she’s behaving the way she would and saying the things she should. The story will change, scenes will change, her interaction with others and the direction they head will change. I’ve got a ton of work ahead of me.

It’s going to be like starting over and I’m a little disheartened by that. But if something is worth doing, it’s worth doing right and I’m not ready to give up on her just yet.

After all, she does know how to shoot, bakes the best biscuits in the county, and can shear an angora goat in under a minute-thirty.

(By the way, the world record for sheep shearing is 37.9 seconds. Goats take longer, because they’re feisty and require a more careful ‘clipping’ technique.)

Don’t be lazy. In the same way certain Robin Hood actors wouldn’t learn a British accent (ooo, Kevin Costner BURN!) don’t half-ass your main character. They should carry the story, not drag it down.

What are some of your favorite character development tools?

2 thoughts on “The Power of A Flat Character”